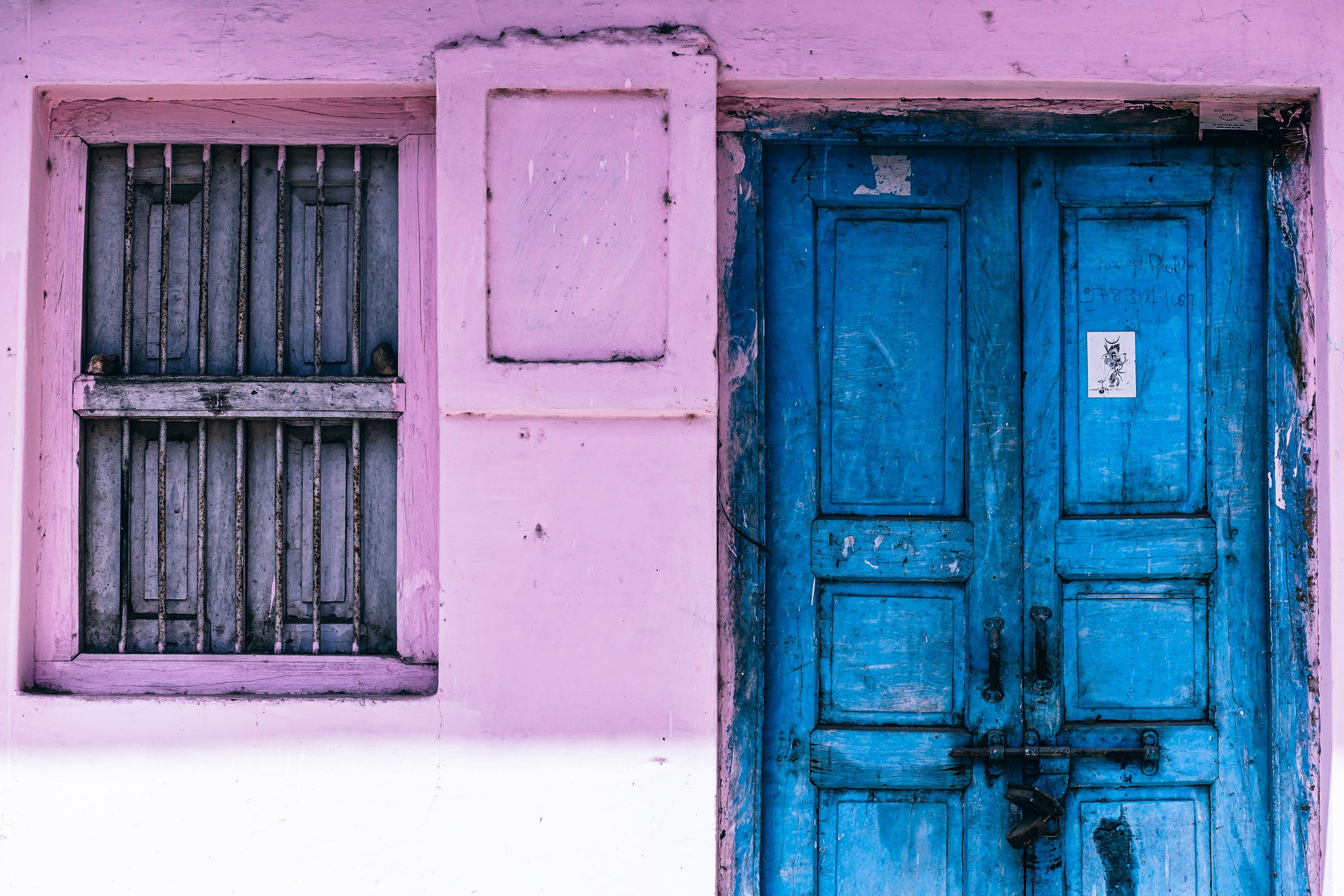 “At last, this is the day I have been waiting for.” these were the first few words that you heard when you were born, Hari. Your father took off his shirt out and laid you down on his chest and wept. I can still see the emotions in your father’s eyes when he was taking you for the first time from the midwife when you were born. As if, he was announcing to the world about your arrival.

“Have I told you about mid-wife, Tara”, she took great care of me when I was pregnant with you.

Hari was waiting for his mother to hand him the water bottle that he takes with him to the training. Now go. I will tell you the rest of the story some other time as she handed him his bottle. “You always say this”, as he went to training with his father.

“Woof-woof, bow-wow”. “Yes, I did not forget you”. Hari kissed his dog, Tuffy, before going to training. Tuffy was busy eating paper as always.

Hari’s father, Mr. Tilak was obsessed with Tennis since his childhood. He wanted Hari to achieve all the things he couldn’t. For many years, the council has owned what is called the municipal sports ground. They used to reach the ground at the crack of dawn every day. By the time they finished training, they could see the brilliant blue sky of the morning.

Mr. Tilak was a simple man. He loved Hari very much. Hari was the star of his eye ever since he was born. He used to put him on his lap and sing lullabies until he fell asleep. Mr. Tilak had a love relationship with Tennis. He was fascinated with Tennis ever since he was 10 years old. He was in awe of Roger Federer since he started watching Tennis. He used to watch matches and highlight videos of Federer for hours after hours and then went to analyze everything about him. His serve motion, his effortless forehand, his poetic footwork, etc. He had acquired so much knowledge in doing so that everyone started calling him professor. Although he couldn’t play tennis himself as he suffered from an elbow injury when he was a kid, he made sure, Hari had all that he needed to become a champion. After all, a father is a man who sees his reflection in his son and expects his son to be as good a man as he meant to be.

By the time Hari was 12, he had started winning tournaments. The next year, he went on to win state level tournaments. He earned several other awards the same year. Contrary to general perception, Hari was a brilliant student too. Hari found a great friend in his Math teacher, Mr. Goyal. Mr. Goyal encouraged him to take part in Math Olympiad which was scheduled to take place in his school the next month. Hari had a scare there but he pulled himself to take part in the Math Olympiad. He started studying day and night for the Olympiad. One night, when Hari was studying; Mr. Tilak came into his room and told him in a bitter voice - “Your focus should be towards Tennis. I know more about this world than you. That’s what I have decided for you.” Hari had immense respect for his father and thought he will concentrate only on Tennis after the Math Olympiad.

It was not the sunlight peeking through his curtains or the birds chirping outside that made Hari wake up on the day of the quiz. It was his inner voice that woke Hari early in the morning. Hari was excited about the day ahead. He took his parents’ blessings before heading to school. There were several other teams that came from various parts of the country. However, after the effort Hari put in, it was a tough day at work for Hari. He couldn’t compete with his adversary. They were just too good.

He came back home and sat down beside his mother. He put his head on his mother’s shoulder and told her about the day. He was disappointed with himself. “It’s a part and parcel of life, Hari”, Mrs. Tilak softly said. “One who works hard is bound to succeed. I’m sure you will succeed next time.” Hari saw a ray of hope. At that instant, Hari realized; Math was his passion. He liked Tennis as well, but at the end of the day, deep in his heart, he knew he wanted to pursue his career in the field of Mathematics. He simply couldn’t comprehend what had happened. He wasn’t disheartened this much when he missed a simple volley on break point, or even when he lost a match, he shouldn’t have.

Mr. Tilak entered into the room, he didn’t share his pain. “Go back to your room, Hari. Sleep tight. We need to start practicing hard. I don’t want you to lose focus again.”

Hari walked off from the hall where they were sitting and ran towards his room. Once in his room, he slammed the door and rested his head against it, wondering how long this would continue before his head would explode. He spent his night staring at the ceiling.

It was 5h30 in the morning. Mr. Tilak was waiting for Hari to go to practice. Idiot is still sleeping, he murmured. He rushed towards his room and began knocking. It’s already 5h30. Come out fast, we need to go for practice. Tuffy, raising his legs was also knocking the door. Anxious Mr. Tilak broke the door and he saw Hari lying in the bed. When he went close, he froze on the spot. Hari had slit his wrist with his geometry’s metal compass. Mr. Tilak took Hari under his arms and started calling for his wife. Death is a painful truth, is what some say. Tuffy, on the other hand, starting biting and eating paper note. A note, that Hari left for his family, in which he mentioned he is going because he failed his teammate in the Math Olympiad and that he is not capable of achieving great height in the field of Mathematics.