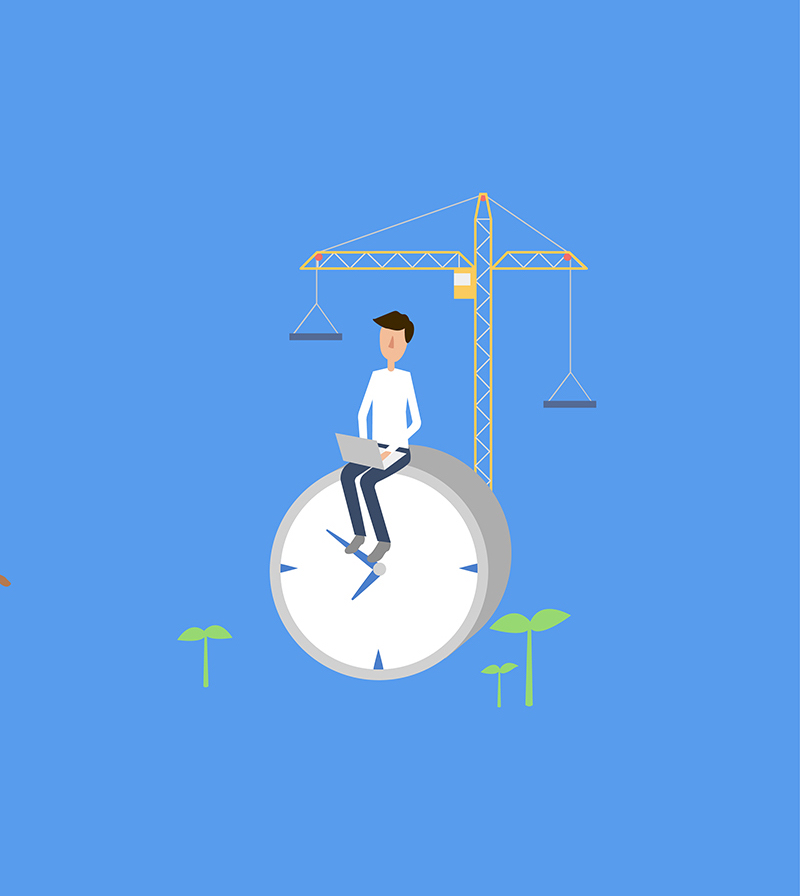 If you have overseen the development for even a relatively active Android app, you might already know how often an app needs to be updated. Google has terrific support for building apps integrated right into Android Studio, but it still requires several manual steps to build and submit the app for deployment. Fastlane is a command line tool to automate all the tasks for app deployment. Given the plethora of tasks that it handles, it’s amazing how easy it is to set it up.

Let’s start with the configuration of Appfile. It contains configuration to identify your app. It could be left empty, but more often than not you would like to have the following options:

Fastfile is the one that is more involved. It contains instructions for fastlane to build and deploy your app (there are many more options, but let’s start with simple ones). Let’s add a beta lane to Fastfile that creates an apk and uploads it to play store.

Let’s break this lane down. The gradle tasks are pretty self explanatory. You can change them with whatever tasks you use to build your app (assembleProd task assembles the app for flavor named prod).

The next step, sign_apk signs the apk using the supplied configuration. Finally, we need to run zipalign before being able to submit the app to play store. zipalign is an archive alignment tool that provides important optimization to Android application (APK) files. This is required before submitting any app to play store.

The actions sign_apk and zipalign are not integrated with fastlane and need to be added separately. Download the actions from here and add them to fastlane/actions directory. This will make both actions available for use in the Fastfile.

The last step, supple uploads the app to Play Store. You can specify different tracks to upload the app to either alpha or beta deployment on play store.

Run fastlane beta and it should build your app and submit to the play store.

If you use Crashlytics instead of TestFlight for distributing the builds, you can use the following instead of supply in the above lane.